Interview with Robert Adducci, founder of The Burnt World of Athas 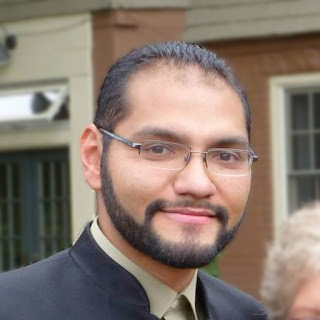 I recently had the pleasure of interviewing Robert Adducci, the founder of The Burnt World of Athas. Robert is a well known figure among Dark Sun fandom. He, together with Wayne Chang, hosts a Dark Sun podcast, appropriately named Bone, Stone, and Obsidian and runs a Dark Sun game for his Patreon members.
The first question I had for Robert is perhaps the same I would have for any fan, "There are a lot of settings for D&D, what got you interested in the Dark Sun setting?"