After the players decided to play the four Elemental Clerics, Tyson said if they had a "Heart" Cleric, they could summon "Captain Athas". 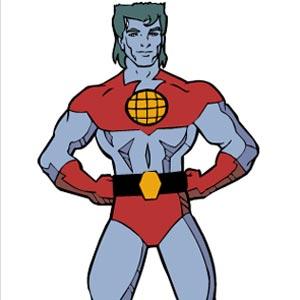