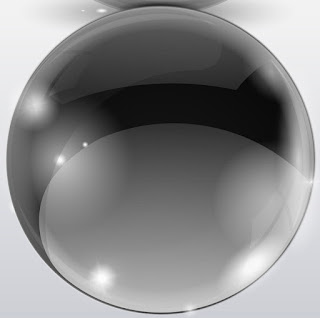 The group stared at the two-foot diameter glass spheres and were not sure what to do next. Suddenly, the door slammed behind them. They saw that the door had a key hole and was locked tight.
A voice suddenly spoke to them. The voice came from the ceiling and echoed loudly. The voice welcomed the group to his lair of fun and told them one of the globes held the key for the door and the others held their doom. It laughed and said that this was going to be fun, for him.
The group groaned in frustration and proceeded to have a fifteen minute discussion and complain about being trapped for the defiler's amusement. Keraptis' voice boomed and told them to hurry up, but the group was defiant and told him no. Keraptis laughed and told them he would force them to move faster. The group noticed an increase in the rooms temperature. It was a slight increase, but the group knew they were now limited on time.

The Rat and the Mekillot. A Dark Sun Fable. 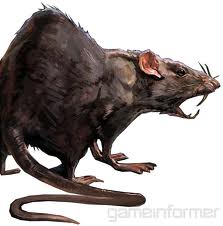 A rat was traveling along the High road in Nibenay. He was a very proud Rat, even though he was small and had a bad reputation, as all rats do. As the rat walked along, he kept mostly to a ditch, he noticed a great commotion up the road, and soon a grand procession came into view. It was the Shadow King and his retinue.
The King rode on a huge mekillot, adorned with the most gorgeous trappings and an ostentatious howdah. A great crowd of people followed the procession. They were so taken up with admiration of the mekillot, that the rat was not noticed. His pride was hurt.
"What fools!" he cried. "Look at me, and you will soon forget that clumsy mekillot! Is it his great size that makes your eyes pop out? Or is it his armored hide? Why, I have eyes and ears and as many legs as he! I am of just as much importance, and"—
But just then a slave boy spotted him, and captured him for his families dinner. The rat then knew that he was not as important as the mekillot.

Most magic items have a bonus to hit and damage and it is permanent. One of the flavorful aspects of the Dark Sun setting is lack of resources. So, I wondered, what if magic weapons had charges? These are my thoughts and suggestions on how charged weapons could work in the AD&D second edition game, tailored toward the Dark Sun campaign setting.
The base rules for magic item creation are found in the Book of Artifacts. These rules should be used to supplement, and not replace, the rules found in this article. If there is any confusion or contradiction, just assume the Book of Artifacts is correct.
This system would require some bookkeeping, just as all magic items with charges do. If the PC is able to determine the number of charges than you, as the DM, may allow them to keep track of it themselves. However, if they do not know, you should not inform them and watch them stare in disbelief when their weapons ceases it's glow, or crumbles to dust.

For DM eyes only. 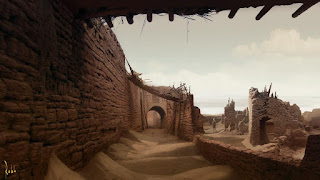 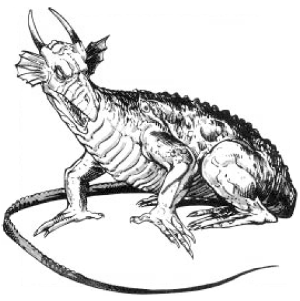 It surprised Vashti that the giant reptile spoke Balican.
"I do not hunt for treasure. Only for a green gem that will assist me in destroying Kalak." Vashti explained.
Vashti could barely see the massive lizard through the darkness, but she guessed its body was over thirty feet long. It showed no expression on its massive face, but it did obviously look Vashti over. She was wondering if it was going to try and eat her.
"There are many green gems in these ruins." The monster spoke condescendingly, "What makes you think it is here?"
"I have good information that the gem is here."Vashti began. "It is very obvious, because it speaks to your mind when it is touched."
The lizard sighed heavily, "Ah, yes. I know of the gem you seek."
The giant creature turned into the darkness and as it did so, Vashti could see more of its body. She decided she had been incorrect about its size. Its body was likely closer to forty feet long.
Read more »
Posted by Rajaat99 at 4:00 AM 2 comments: