Session Forty-One: The Magic of Yaramuke 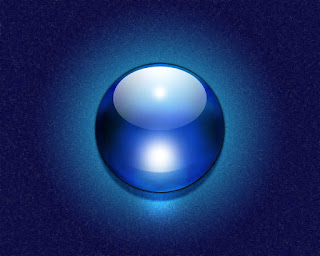 The group took the eye and limped back to the well room. Jessel and Vashti used the last of their healing spells to get everyone back on their feet. They then ate and drank their fill. It was wonderfully odd that they were not thirsty.
They slept the rest of the night, making sure to keep watch. Vashti knew the banshee was destroyed, at least until the following sunset, but they did not want anything else sneaking up on them. Julius took the first watch.

Upon waking late in the morning, Vashti and Jessel took turns preaching their sermons. Jessel was far more eloquent and entertaining to listen to, although Vashti wasn't too bad. After getting food and water, the party started discussing their next move.

Session Forty: The Banshee of Yaramuke

Shade peered through the open doorway, his elven heritage granting him excellent night vision. He saw the skinless dwarf and looked into his burning eyes. Shade felt a wave of irrationality take over him. He looked away from the dwarf and saw Julius standing near him. With a shout of fury, Shade pulled his bone alhulak and iron dagger and attacked his startled friend. Kiara screamed.
Just then, the group's half-giant friend, Jessel, wandered into the earth temple. He heard the familar sounds of battle and made his way towards them.
Confused at Shade's behavior, Alaxander peeked through the open doorway and saw the undead dwarf. The burning eyes of the creature caused Alaxander to become infuriated and he turned to attack Vashti with his iron tipped spear.
Julius used the way to become invulnerable to kinetic damage. Unwilling to cause long lasting, physical harm to his friend, Kalino started punching Shade. Vashti was concerned about how her friends were acting, so she peeked inside the open doorway. Unfortunately, she too became enraged, pulled her bone club and attacked her hireling, Abilkisu. 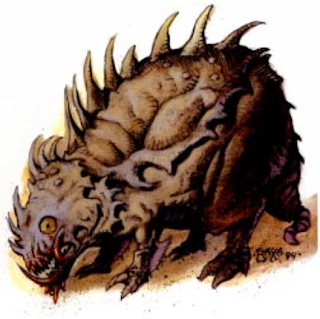 Thank you everyone for your patience. After many requests, I am providing my AD&D Dark Sun Character Sheet in PDF format. The non-weapon proficiency sheet is for the Player's Option: Skills & Powers book, which I use in my own game. I also have spell points on the back sheet, as I use that optional rule from Player's Option: Spells & Magic.
If there is enough demand, I will make alternate sheets with the standard AD&D non-weapon proficiency and spell information. 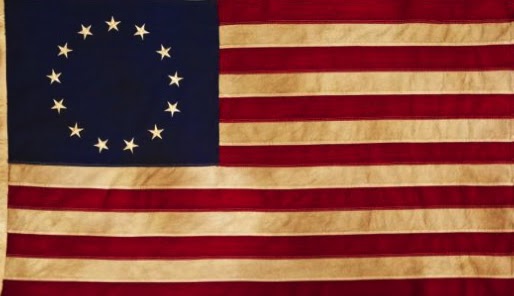 July 4, 1776, was the historic day when the Continental Congress approved the Declaration of Independence. Every year, Americans rejoice and celebrate Independence Day, or the 4th of July, with great fanfare. Amidst colorful parades, flag hoisting ceremonies, and barbecue parties, Americans remember the suffering their forefathers endured to win them precious freedom.

I have included a quote by Frederick Douglas, a great man and ambassador that everyone should learn about: "The problem is whether the American people have loyalty enough, honor enough, patriotism enough, to live up to their own constitution."
I agree with Mr. Douglas, that we should all read and learn the Constitution of the United States. This act alone will improve the United States and force us to live up to our own ideals.