The Critic-Woman. A Dark Sun Fable

The Shadow King of Nibenay and the Forest Goddess of Gulg were having an argument about the possibility of a creature changing it's nature. Nibenay said "Yes," but the Oba said, "No." So, to test his theory, Nibenay turned a critic into a young woman. He gave her to a citizen of his city and ordered them to be wed. The wedding was performed that very day and a feast was held afterward.
"See," Nibenay said to the Oba, "She behaves well. Who could tell that she was a critic yesterday? Obviously, her nature has changed."
"Wait." replied the Oba, and she released a cricket into the room.
The bride saw the cricket and jumped up from her seat to catch it.
"Now you see," said the Oba, "nature will triumph." 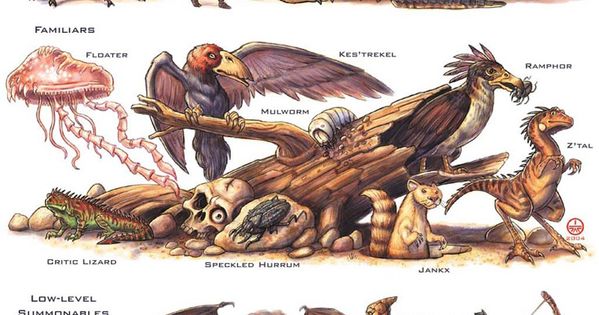